Send Us A Message

The production of dairy products, such as cheese or yogurt, leaves whey as a by-product. However, it is a “residue” with excellent nutritional properties which 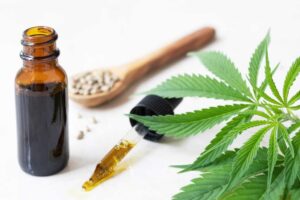 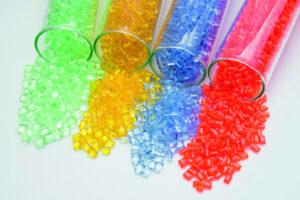 Plastic and Masterbatch Screening   The plastic manufacturing process includes, among other steps, the production of pellets of raw material. A pellet is nothing more 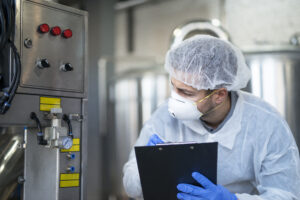 Why Should the Pharmaceutical Industry Use a Vibrating Screen?

Why Should the Pharmaceutical Industry Use a Vibrating Screen?   If there is one industry that really needs hygienic and efficient processes it is the 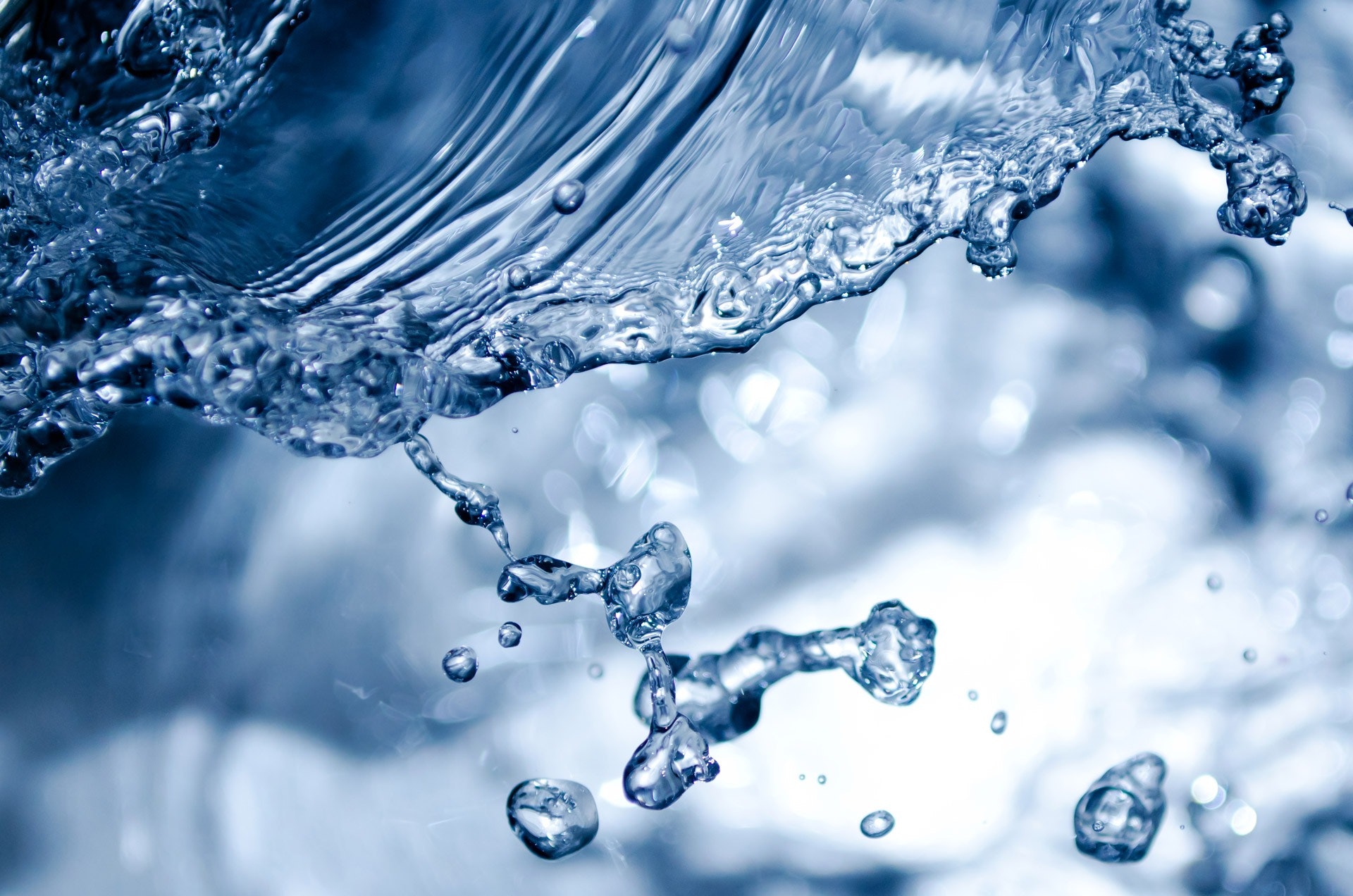 One of the ways that a vibratory separator like the Ranger Separator™ can be used is to greatly reduce the Biological Oxygen Demand (BOD) of wastewater that’s generated during the production of decaffeinated tea. To understand the importance if this application of a wastewater recovery screener, you need to first have a basic understanding of why BOD levels need to be contained.

Any time that organic waste — such as grass, leaves, sewage and even tea — is present in water, the microorganisms in the water break down this waste. To do this, they consume oxygen. Their demand for oxygen is stated as the Biological Oxygen Demand. Of course, when there are high levels of organic waste in the water, the microorganisms consume more oxygen, so the BOD levels are high.

The problem with high BOD levels is that the more oxygen the microorganisms consume, the less oxygen is available for aquatic organisms such as fish and water plants. High BOD levels are a threat to the overall aquatic ecosystem.

During the production of decaffeinated tea, tea fines and tea leaves are released into the waste water — yet to contain BOD levels, they need to be filtered out. The Ranger Separator™ uses its vibratory motion to separate out the larger pieces of organic waste — the tea fines and tea leaves — from the water. Assuming that the waste water has then achieved the desired BOD levels according to local and national regulations, the water can subsequently either be pumped away or recycled for use in the decaffeination process again.

As can be seen from the example above, untreated waste water often contains contaminants that are harmful to the environment. However, it may also contain particles that are considered hazardous for human use. For this reason, the EPA has established Effluent Guidelines, which are regulations that apply to the discharge of waste water to municipal sewage plants as well as to surface waters. The regulations are issued for various industrial categories and compliance is critical.

Screening waste water is usually the first step in the process of removing contaminants from waste water so it can be pumped away or re-used. This process is performed in many industries — including food and beverage, like the example above — as a pretreatment operation. It separates solid-liquid mixtures to remove contaminants from the water.

This method of screening is purely based on particle size. It works by feeding a solid-liquid mixture on to a screen that has specifically sized openings on it. Any particle that’s smaller than the opening will pass through, while any particle that’s larger will be caught by the screen. In the waste water treatment, the larger particles are usually removed prior to further treatments that make the waste water safe to be pumped away or alternatively, in the event the water is recycled, safe for consumption.

The Range Separator™ from VibraScreener offers a low-maintenance yet highly effective and productive method of first-line waste water treatment. Contact us to learn more about how it can help your business.

PrevPreviousCommon Questions About The Screening Industry
NextBiofuel SeparationNext
Previous
Next 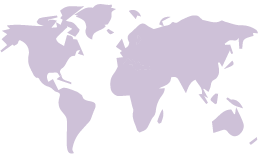